Utsira is a small island in the north eastern part of the North Sea, geographically located 59° 18’ N, 4° 53’ E off the coast of the northern part of Rogaland County. It is the outmost of the large islands in the area, and lies approximately 10 miles from the mainland (Karmøy) and 5 miles from the nearest island group (Urter). The closest towns are Haugesund to the north east and Stavanger to the south east. Utsira has a maximum diameter of 1.5 miles and is roughly circular in form, interrupted by a few large coves. The islands area is measuredat 6.2km2. Spannholmane a small island 1 mile to the south west of Utsira is also included in the recording area. The highest point on Utsira is Araseto adjacent to the lighthouse, at 68m. Utsira lighthouse was first lit in 1844 and has carried out weather observations since 1867. The normal temperature is 2.3oC in January and 13.0oC in July. The normal yearly rainfall is 1165mm, of which November is the wettest month with 142mm.

The coastline is dominated by large stone blocks and small cliffs. The terrain is undulating, especially in the large out lying areas on the east and west sides of the island consisting of hills with heather, grass and bog. A relatively flat valley, Siradalen, stretches from north to south and divides the island approximately in two. Here there is fertile land and meadow with some reed. Buildings are mainly located in association with the harbors in Nordvik and Sørevågen, where there are departures of the ferry, and also the cultivate areas of Austrheim and Siradalen. Approximately a dozen spruce forests of various forms are planted to provide shelter for various places. Utsira is represented on The Environmental Departments list of protected areas.

On Utsira (Sira is used in daily language) there are 215 inhabitants. The municipality is the smallest in Norway in terms of inhabitants, and the second smallest based on area. Utsira municipality was established in 1924 and had Norways first female mayor, Aasa Helgesen. The community depended originally on fishing and agriculture. The industries are today not so important and there are only a few permanent farmers on the island. Most of the inhabitants work within the offshore industry, other marine activities or in the community. Utsiras council building is located central on the island, at Siratun (1985), and also houses care home, library, swimming pool and sports hall. Utsira school is located to the east of Siratun. There is a restaurant and pub at Dalanaustet at Nordvik, which also was the location for Utsira fuglestasjon for a while. At Sørevågen is the islands only shop with associated post office. The only public transport to the island is with the ferry MF Utsira. The ferry takes up to 18 cars and travels between Utsira and Haugesund three to four times a day. Haugesund has direct flights to a few cities in Norway and to the UK and Scandinavia.

Utsiras ornithological importance was discovered in the 1930’s, but there was no continual ornithological activity on the island until 1972. Utsira fuglestasjon was established in 1992. By 2013 there have been 326 bird species recorded on Utsira. The island, along with Fair Isle south of Shetland and Helgoland in Germany, produce a traditional ornithological tradition in the North Sea. The distance to Fair Isle is 225 miles to the west and 340 miles to Helgoland to the south. Fair Isle has especially many similarities with Utsira, and comparison with records over many years has shown the ornithological relation between these two islands is larger than between Fai Isle and other localities in the UK. Fair Isle is 9km2 and has approximately 70 inhabitants, with a total of 362 recorded bird species. Helgoland is only 1.7km2, but has 1650 inhabitants and an impressive 417 recorded bird species. The observatories on Fair Isle and Helgoland are manned during migration much longer than has been the case on Utsira. There is a hope that continued focus on Utsira will give results in the form of new observations for many years in the future.

(This text has been translated from the original Norwegian version in Fugler og fuglafolk på Utsira.) 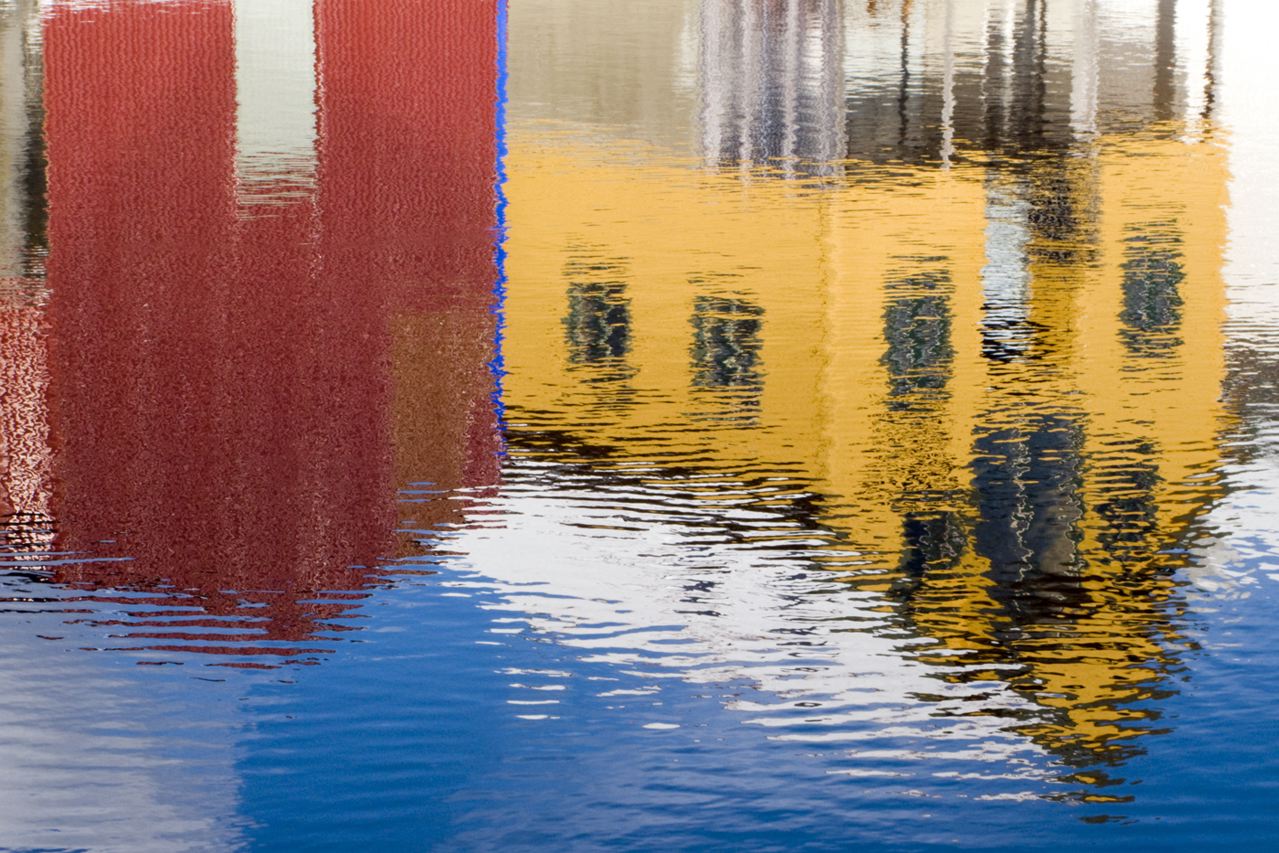