Checklist of the birds of Utsira 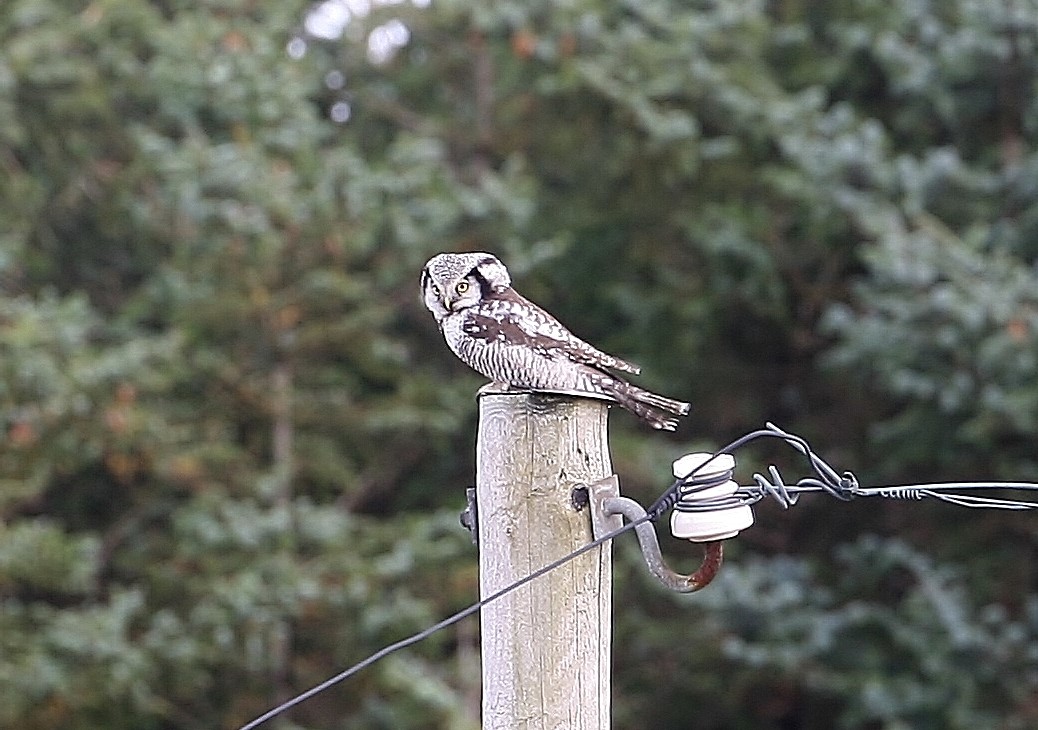 As of 31st December 2022 there have been 334 bird species occurring in an apparently natural state on Utsira. Species and subspecies for which descriptions are required have been accepted by the relevant rare birds committee; exceptions to this are recent records still under consideration (marked with an asterisk, not included in the total).

The Utsira list is based on European standards using the categories A–E as follows: