Rators:
A Merlin on the 1st and 30th, Hen Harrier on the 30th and a Sparrowhawk on the 4th was the total sum of raptors in the mont apart from the regular White-tailed Eagles and Peregrine Falcons. The established pair of White-tailed Eagle were present the whole month and were joined by one or two young birds.

Shorebirds:
Two speices of white egrets in the duration of the same month is quite exceptional for Utsira! It started with a Little Egret found by local youngsters in Hølen in the inner harbour of Nordvikvågen on the 1st. The bird was seen only briefly, before flying off towards the east. The Little Egret was then seen onshore in Sveio and Haugesund from the 3rd. A Great White Egret flew over Varen and then out towards Pedleneset before it headed west on the 21st. 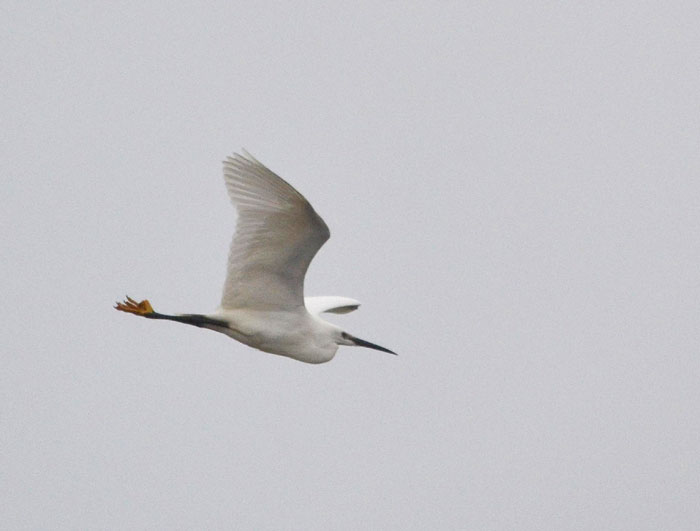 A pair of Mandarin Ducks paid a brief visit to the inner harbour in Nordvikvågen on the 16th. The last of the overwintering Little Grebes in Nordvikvågen was last seen on the 7th. Coverage of seawatching has been quite good, without observation on the good days. On the 25th 13 Red-throated Diver and 150 Pink-footed Geese passed Jupvikshaugen.

A Water Rail was in Merkeskogen between the 2nd and 6th and was also seen at Staraberget on the 25th. A Crane at Tranheim in the west on the last day of the month is also worth a mention. 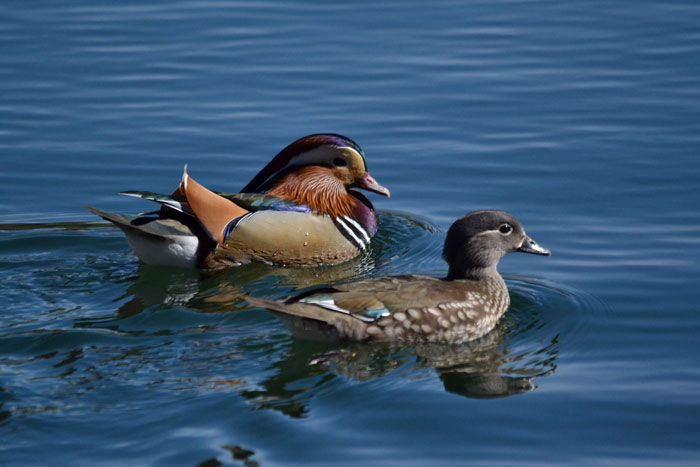 Passerines:
A Stock Dove was at Austrheim on the 2nd and flew over Varen on the 10th. Singles of Mistle Thrush were noted on the 12th, 16th and 30th. Ring Ouzel were present from the 10th and there were two large falls with 26 birds on the 12th and 28 on the 26th, which can correlate with a lot of snow in the mountains. 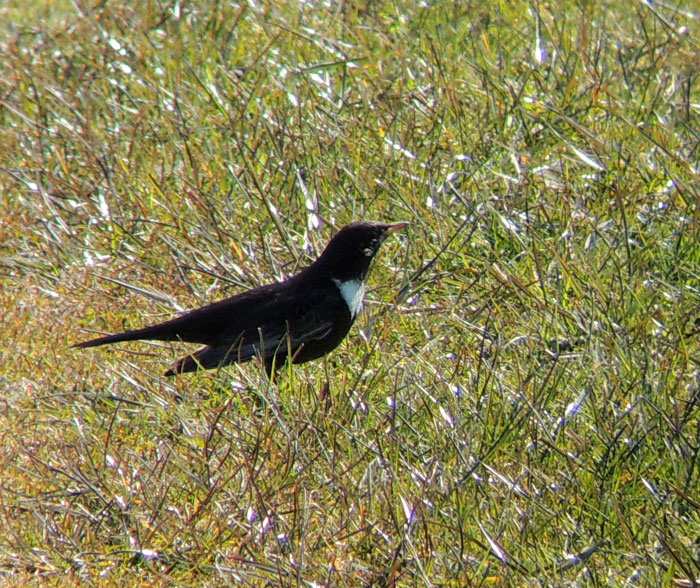 A flyover Great Grey Shrike was at Klopp on the 10th. A male Stonechat was at the Fotballbanen on the 6th and a Black Redstart male at Klovning on the 3rd, with another at Kvalvik on the 18th. Corvids were noted with Jackdaw (3), Rook (2) and Carrion Crow (3). The last of the month resulted in a fall of African passerines such as Pied Flycatcher, Whitethroat and Whinchat.

Ringing:
Moderate coverage with seven days of ringing, as a result of three weeks without the car ferry. A total of 321 birds were ringed of 19 species. Best day was the 10th when 128 birds were ringed of which Robin (58), Chiffchaff (36) and Goldcrest (10) were the most numerous. Only bird of note was a Hawfinch. The previous year ringing consisted of only 31 birds of 11 species, fewer days without a sound system and no car ferry. 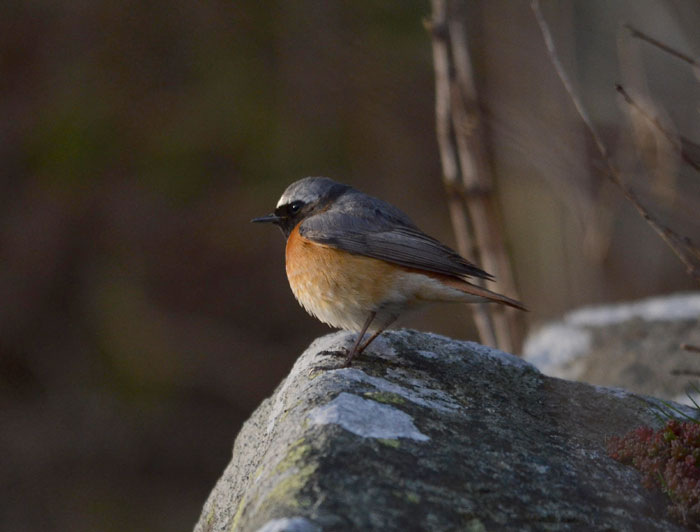 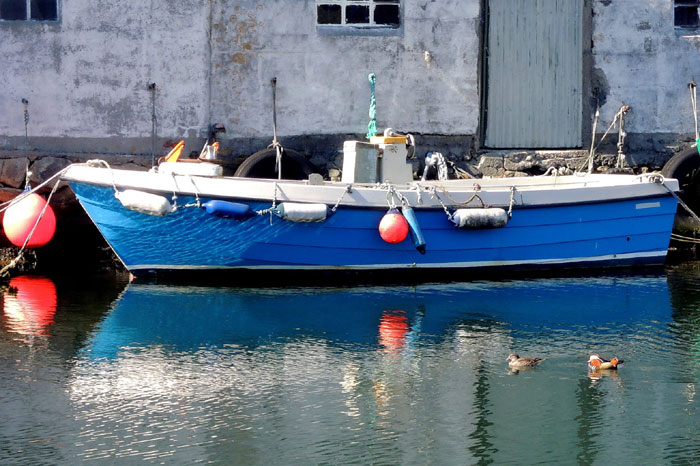