Raptors:
Only local records of White-tailed Eagle and Peregrine Falcon, as well as a few single observations of Sparrowhawk.

Shorebirds:
Large sholes of fish resulted in large flocks of larger gulls between the 4th and 31st, the largest gatherings on the 4th with over 800 Herring gull and 200 Great Black-backed Gull. An Iceland Gull was with the large flock within Beiningen during the storm on the 26th.

There first invasion of geese was on the 17th with 36 White-fronted Geese and 7 Barnacle Geese. White-fronted Geese numbers increased to 46 by the 19th, with 56 between the 20th and 31st. A Bean Goose was also noted from the 20th until the end of the month, while a Greylag Goose was noted on the 25th followed by a further 10 on the 31st.

A Goldeneye was in Nordvikvågen on the 21st and the Water Rail in Grotledalen from the 4th October was seen until the 4th.

Passerines:
A hunting Long-eared Owl was at Austre planting on the 5th while two Arctic Redpoll were ringed in Merkeskogen on the 3rd. A record late Reed Bunting on the 22nd and a Waxwing on the 31st are also worth a mention.

Ringing:
A total of 44 birds of eight different species were ringed in two days of ringing in Merkeskogen in December. The best day was the 3rd when 31 birds were ringed of which Mealy Redpoll (26) and Arctic Redpoll (2) was the most numerous species. December is not normally a month where ringing takes place in Merkeskogen, but the mild weather and good numbers of redpolls made it possible to try. Three Artic Redpoll, a Lesser Redpoll and a Coal Tit were the most notable species. 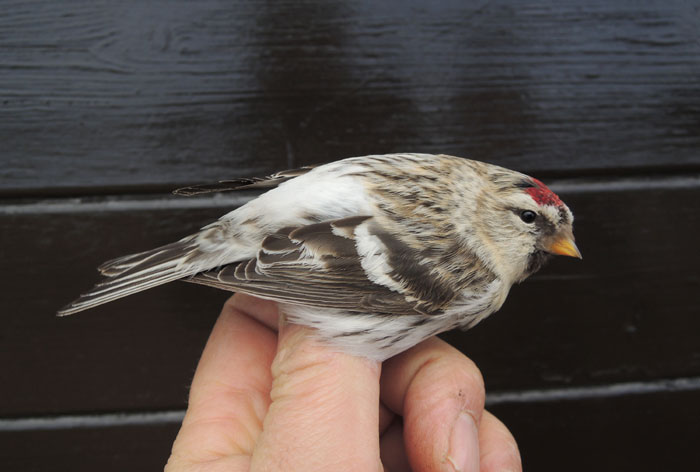 Further more some images from Utsira i Desember - all photo Atle Grimsby: 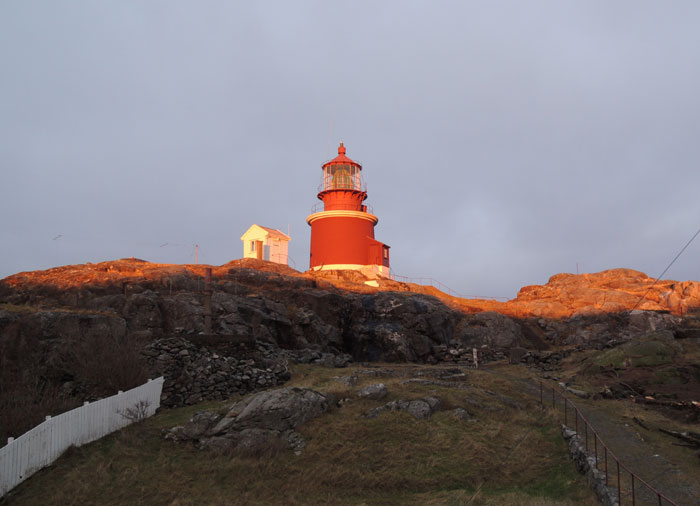