Raptors:
Sparrowhawk was noted with a single between the 1st and 7th, with a Goshawk briefly on the 6th and a juvenile Gyrfalcon between the 20th and 23rd. In addition the local Peregrine (up to two) and a maximum of four White-tailed Eagle were noted.

Shorebirds:
The Little Grebes from October were present all month. Things looked promising with an early Oystercatcher at Tuo on the 1st, which was joined by a second on the 8th but then disappeared. A Lapwing between the 2nd and 6th and one or two Curlew between the 10th and 14th were also noted. Geese and seabird movement were absent. The first Greylag Geese were first noted on the 11th but two figure numbers were not noted until the two last days of the month with 11 and 14 respectively.

Strong winds pushed Puffins from Shetland over to Utsira when a single was noted on the 10th and two on the 13th. A large percentage of the overwintering Mallard from January were also present in February with a maximum of 5 on the 3rd. The Goldeneye from January was only noted on the 1st. The most interesting record in this category was the Glaucous Gull which passed Pedlestemmen on the 23rd.

Passerines:
Extremely few passerines during the month. Coal Tit were a little more numerus in the platations. Many of the expected arrivals did not materialise. A Mistle Thrush was at Nordvik on the 8th and 9th and a male Stonechat in the Veito area on the 18th, 20th and 23rd. A Snow Bunting over Tuo on the 6th while a Carrion Crow was resident at Nordvik. Overwintering birds included four Tree Sparrow, two Great Tit and a Blue Tit at Skare. 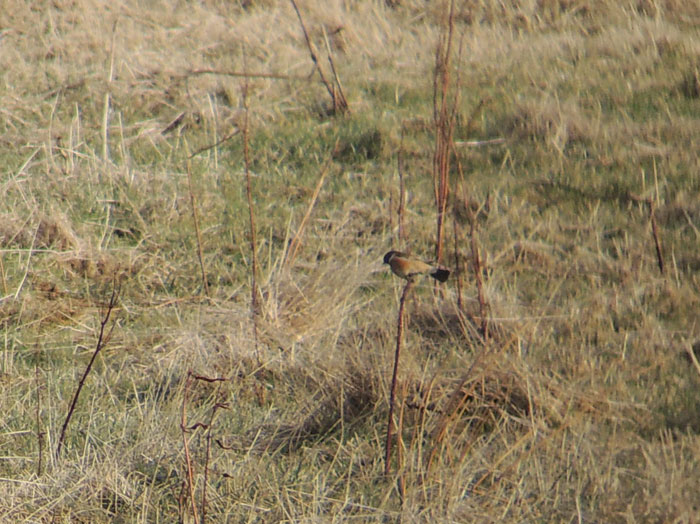 Rarities/local rarities:
Glaucous Gull was the only species of note.

Below some Utsira photos from February 2016 - all photo Atle Grimsby: 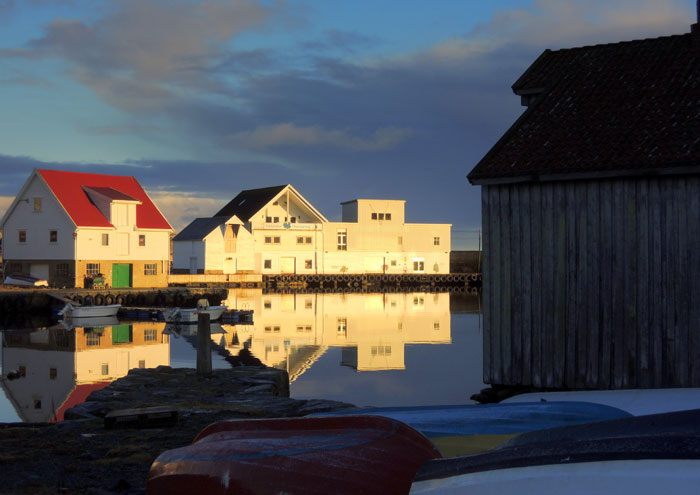 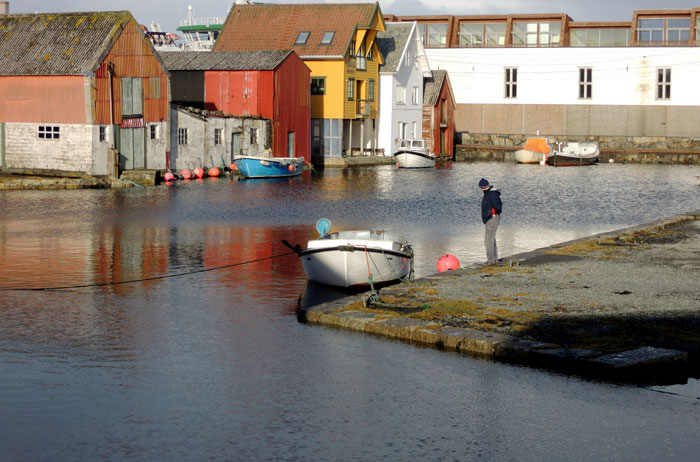 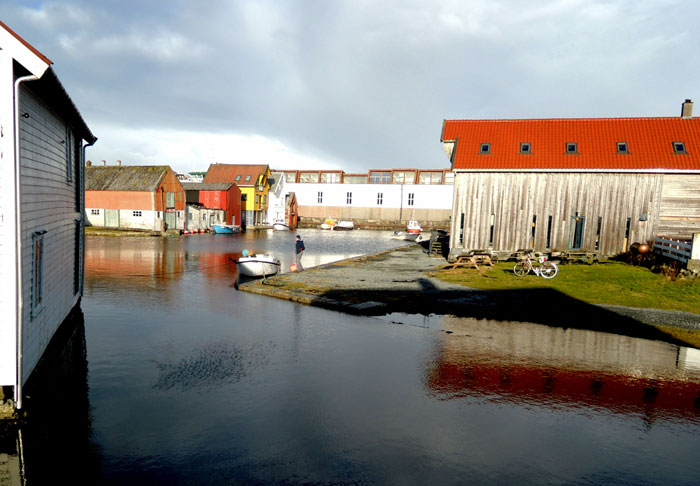 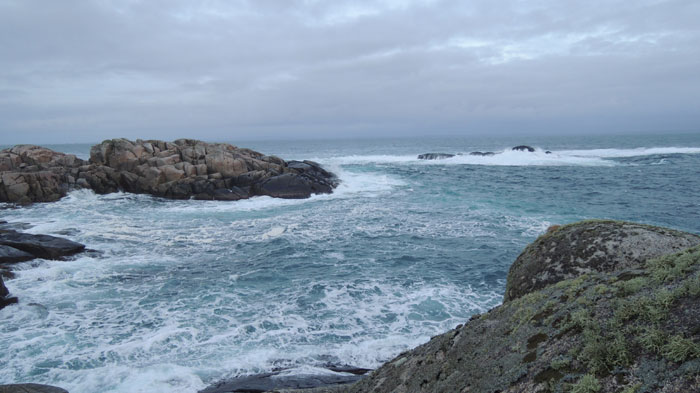