Raptors:
A Merlin flying over Nordvik on the 26th was the only unusual raptor on the island during the month. The established pair of White-tailed Eagles were present the whole month and were accompanied by between four and eight others between 24th and 30th. A total of ten birds on the 24th and seven on the 30th were recorded. The local Peregrine Falcon was also reported during the month. 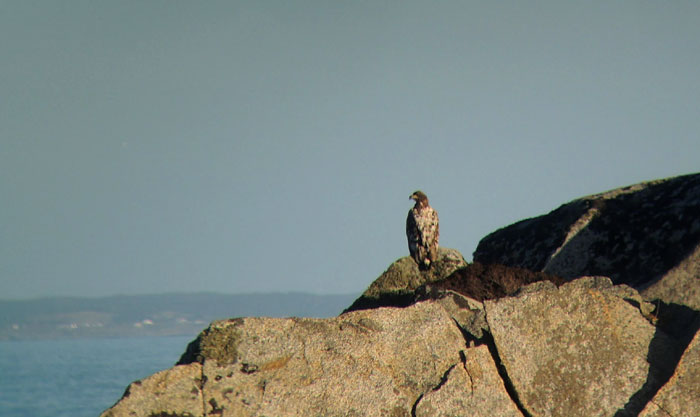 Shorebirds:
The double figures of Greylag Goose from February increased to over 40 birds from the 13th and beyond. Many pairs were established for breeding by the end of the month. The two Little Grebes in Nordvikvågen reduced to one from the 25th.

Plentyfull for diving ducks during the month. A female Goosander was present in Nordvikvågen between the 6th and 13th and a pair there on the 27th. A male Red-breasted Merganser was by Haganeset on the 16th. A female Goldeneye was on Måkeskittmyr and in the north between the 13th and 27th and a male Tufted Duck in Småvågane on the 27th. The Puffin trend from February continued with a bird on the 6th.

There were a few reports of one to three Lapwing from the 12th and a maximum passage of 13 birds on the 13th. Golden Plover were reported with singles from the 13th and beyond. Passage maximums for Common Gull and Lesser Black-backed Gull were noted with 60 on the 28th and 23 on the 29th respectively. A Water Rail in Merkeskogen on the 13th and 23rd, and flyover Bean Goose and Redshank on the 29th are also worth a mention.

Passerines:
Relatively poor for passerines with a Stonechat pair at Skare on the 13th and 14th and at Karolinehagen on the 27th and a pair of Black Redstart at Rau on the 27th as the highlights. There were three early Wheatear and a Swallow on the 27th. The Swallow was present at Austre Planting until the 29th. Blackcap and Chiffchaff have been numerous from the 28th. Three species of Tit and Tree Sparrow from February continued their presence. 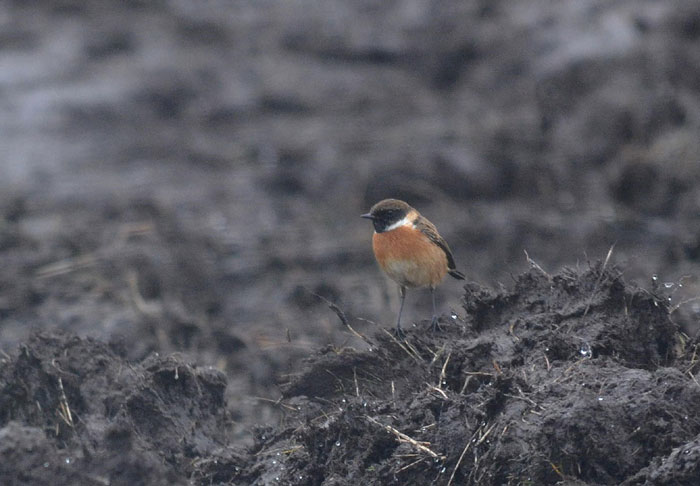 Ringing:
Only two days with ringing resulted in 147 birds ringed of 12 species. Best date was the 24th when Blackbird (81) and Goldcrest (4) were the most numerous species. Species of note ringed were a Coal Tit and two Woodcock. The months ringing exceeded the previous year when 58 birds of 8 species were ringed in 9 days.

Rarities/local rarities:
New earliest date for Swallow on the 27th, the previous being 31st March 2012. 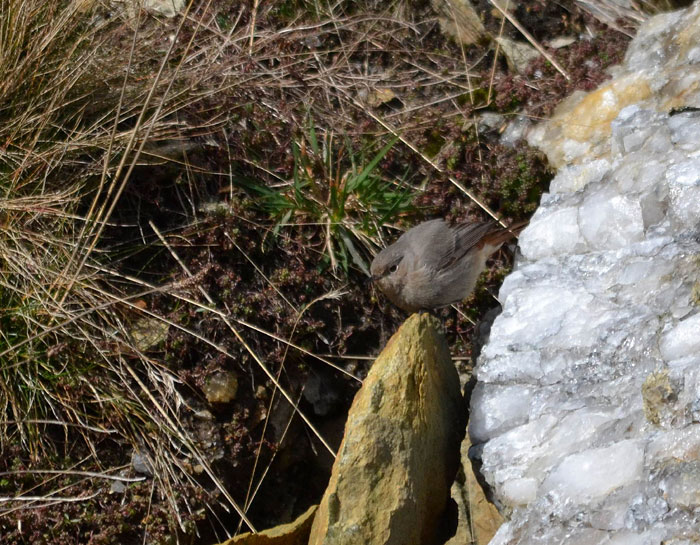 Some nature photo´s from Atle Grimsby: 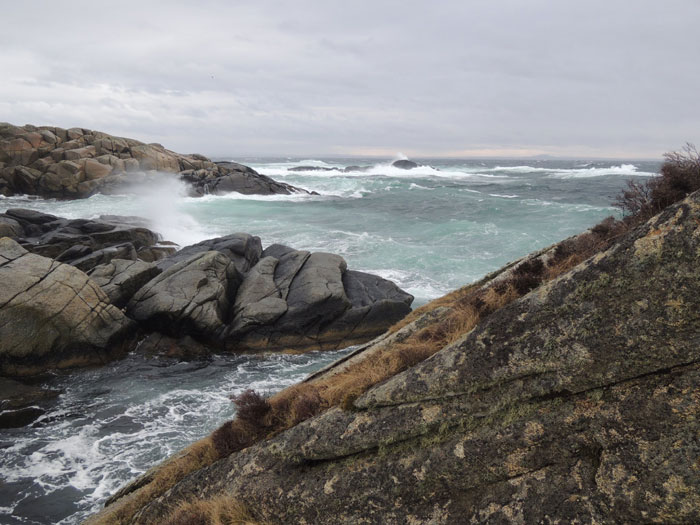 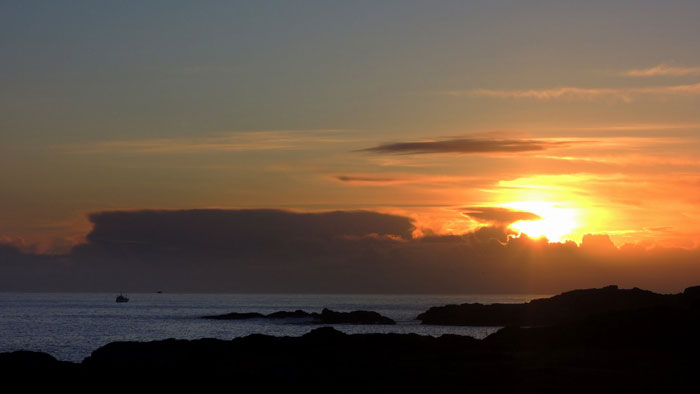