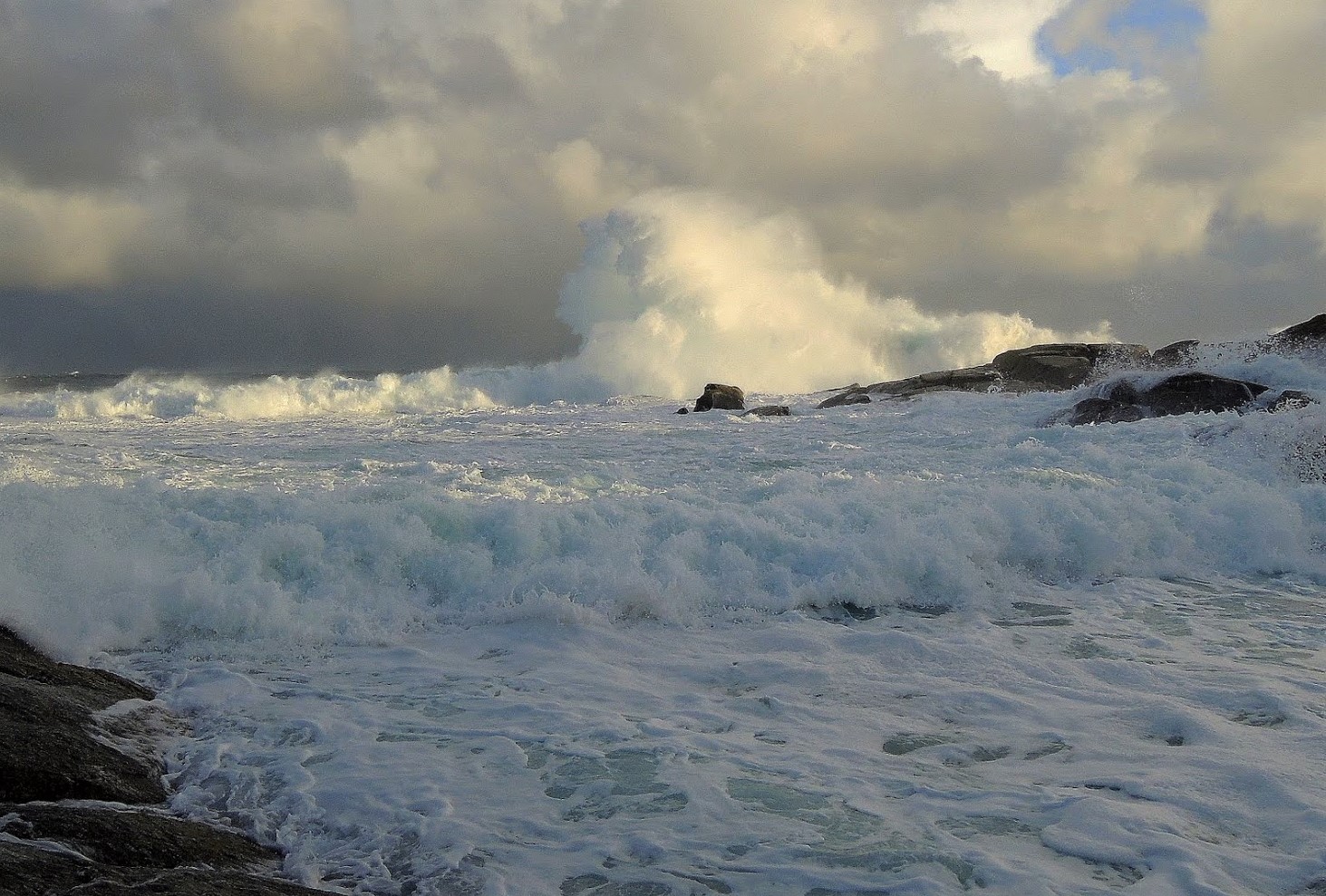 Raptors:
Only records of the local White-tailed Eagle and Peregrine Falcon, as well as a Sparrowhawk on the 5th. 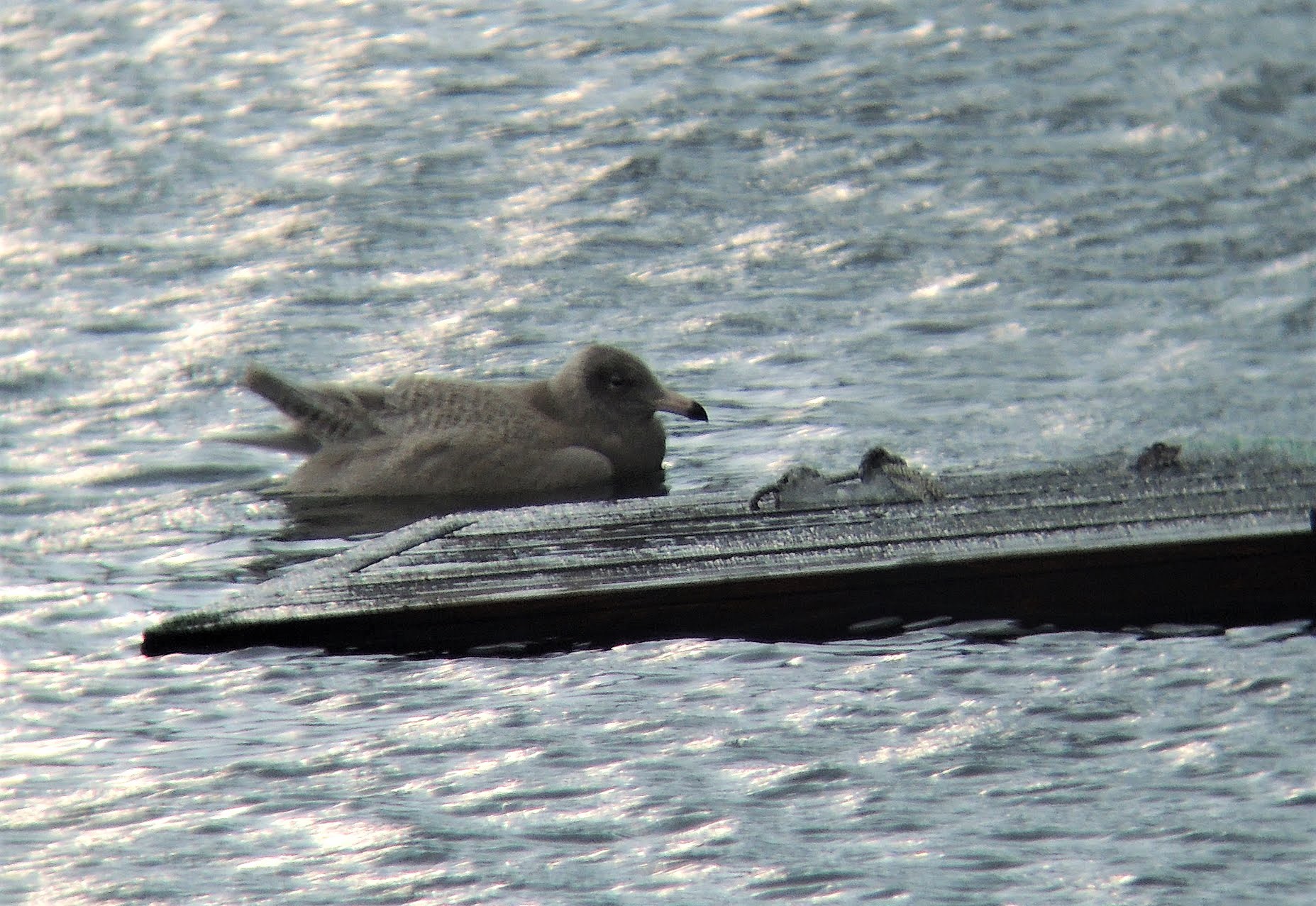 Passerines:
Few resident passerines during the month apart from Great Tit, Blue Tit, Chaffinch, and Tree Sparrow at various feeding stations. The last Chiffchaff was noted on the 4th. 11 Starling were noted through the period. A large influx of thrushes between Christmas and New Year resulted in 650 Fieldfare, 30 Redwing and 15 Blackbird on the 28th. The influx was associated with a large snowfall on Haugalandet. Utsira was free of snow the whole of the month.

Ringing:
No ringing activity during the month.

Year ticks:
Coot was the only and last species of the year (7th).

Rarities/local scarcities:
No birds falling into this category were noted during the month.

A bit of December mood at Utsira (photo by Atle Grimsby): 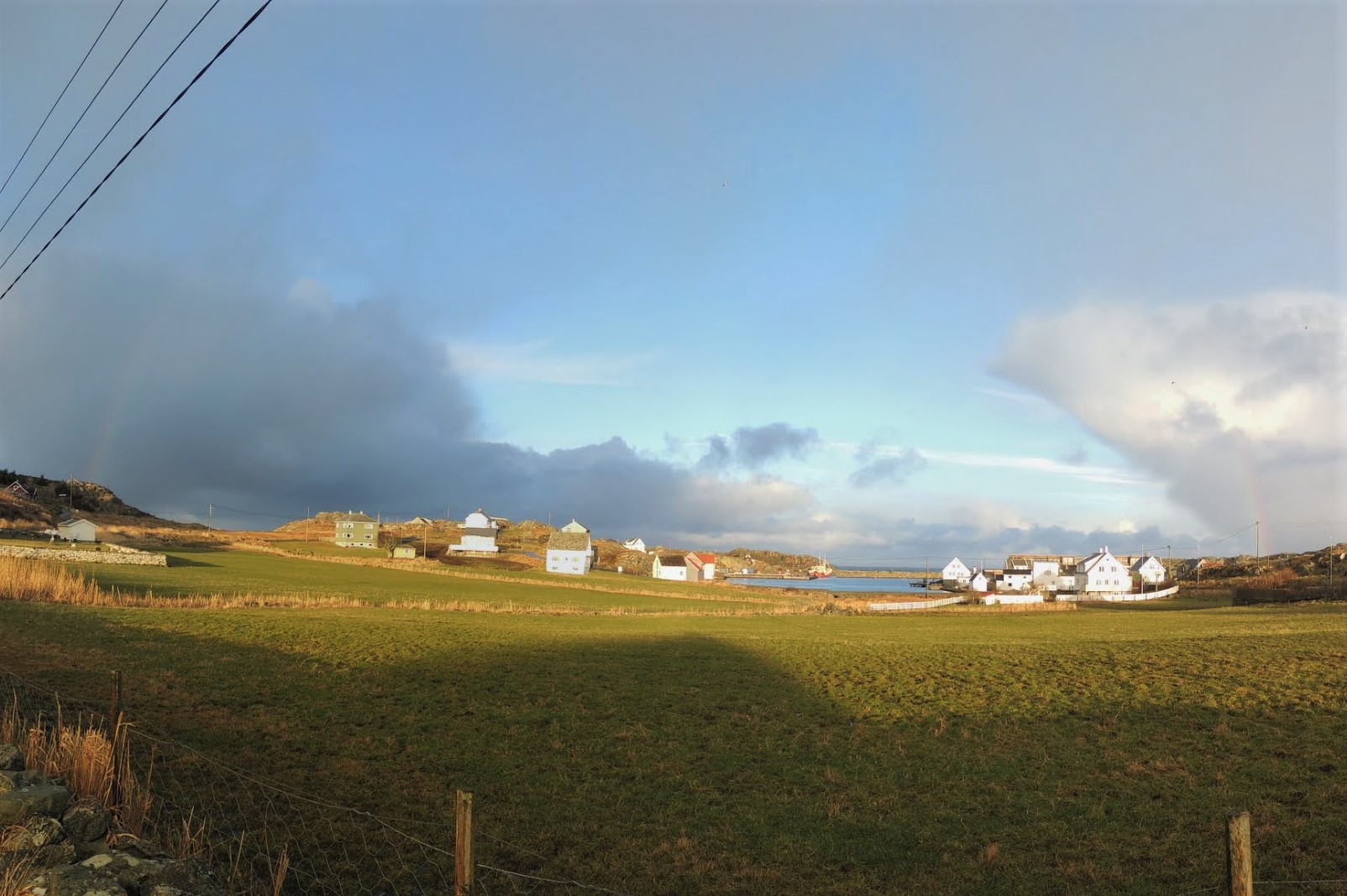 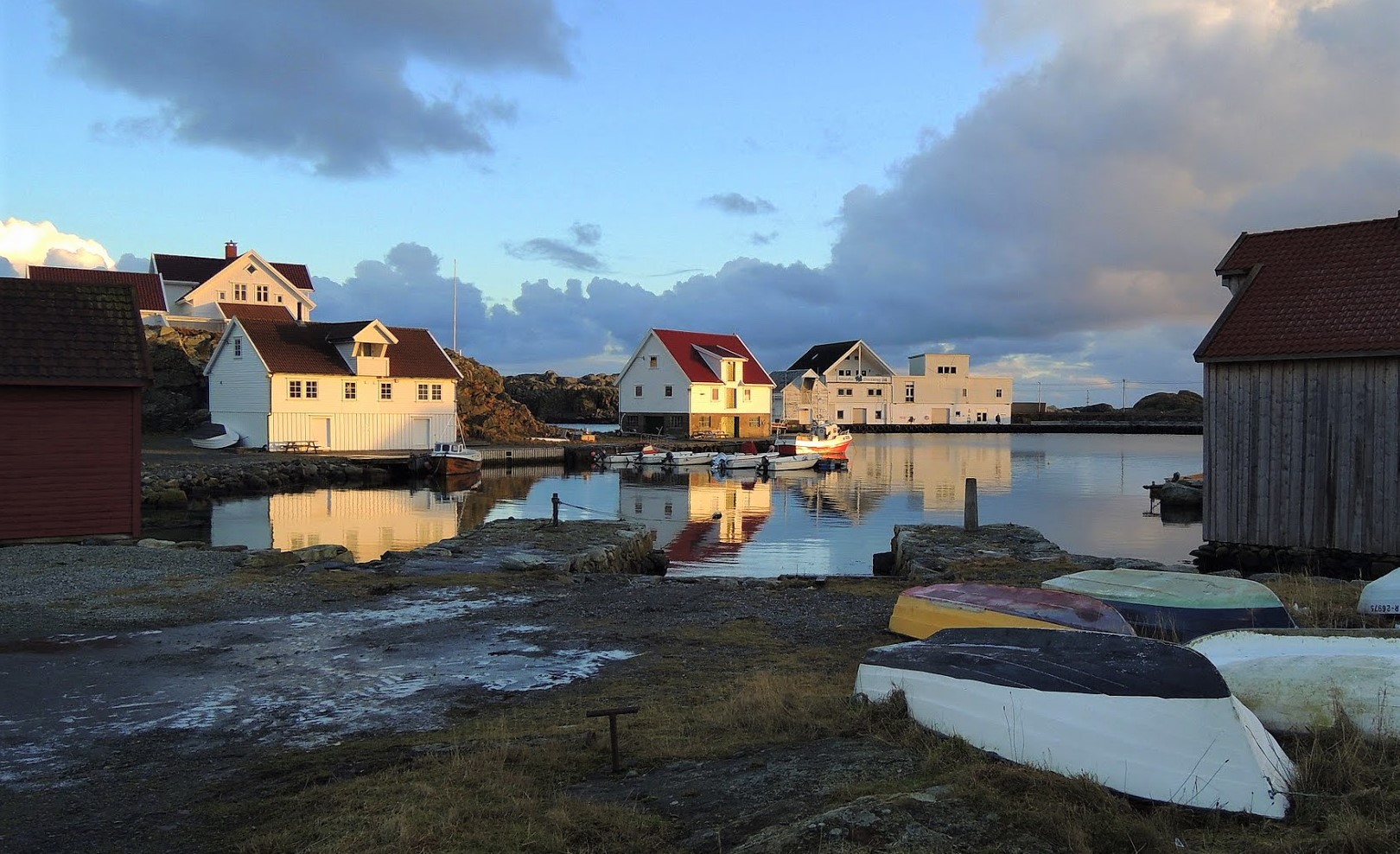