Raptors:
The month’s most notable raptor was a Merlin which hunted in Nordvik on the 8th, a new juvenile Goshawk or the bird from January was seen feeding on the 27th. The largest congregation of White-tailed Eagles was four over Koltemyr on the 7th, otherwise one to three were seen daily as well as various reports of the local adult Peregrine Falcons.

Shorebirds:
Two Pinkfeet and five Greylags from January were also seen in the first few days of the month. In the cold period geese numbers increased in the form of 8 Bean Geese between the 6th and 10th and a White-fronted goose from 8th-10th. Two Greylags from the 20th and three from the 26th were present at the months end. Otherwise it was a poor month for seabirds compared to January. Waders consisted only of a few reports of Woodcock and Snipe as well as two Lapwings on the last day of the month in Sørevågen. 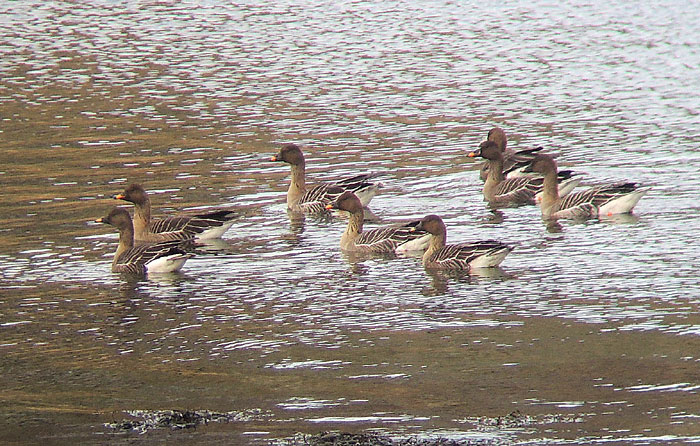 Passerines:
Good numbers of Robin, Wren and Blackbird throughout, but otherwise few other species. The highlight was a Little Bunting in Grotlebu on the 14th. A hunting Short-eared Owl was in Nordvik on the 10th and another at Koltemyr on the 17th.

Some February captures by Atle Grimsby: 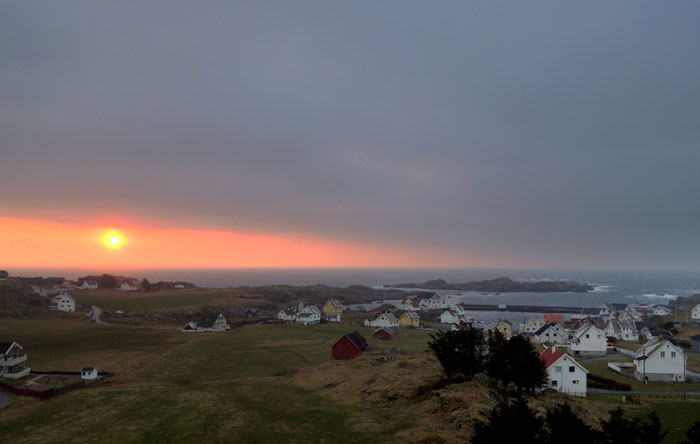 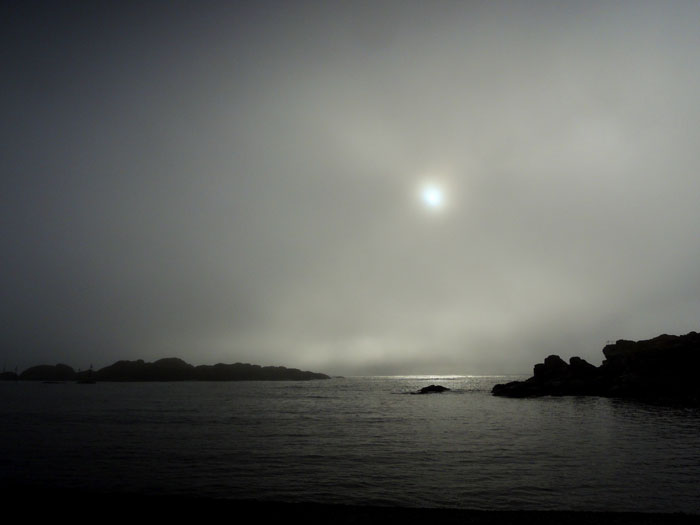