Raptors:
Five species of raptor during the month of January is good. A young Goshawk was present between the 3rd and 20th. A Sparrowhawk was noted on the 20th and 22nd, and the first winter record of Kestrel was of a bird over Varen on the 15th. Otherwise, one or two of the local White-tailed Eagle and Peregrine Falcon were noted. 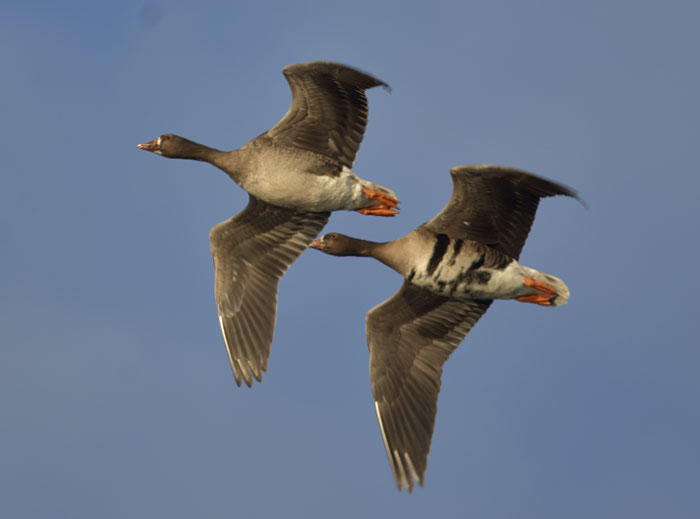 A female Wigeon was at Måkskittmyr on the 5th and was joined by a male and two further females on the 7th, and two females were still present until the 10th. A Red-breasted Merganser paid a visit to Sørevågen on the 21st.

The large congregations of large gulls from December continued into January and resulted in both species of white-winged gulls.  Five Glaucous Gulls were noted between the 11th and 21st, three birds on the 12th and one on the 23rd. All the Glaucous Gulls were second year birds. A young Iceland Gull was in Nordvikvågen on the 15th and 16th. There were also records of singles of both Razorbill and Little Auk between the 1st and 23rd.

Passerines:
A Meadow Pipit was present in the north between the 2nd and 8th, and a Waxwing at Skare and Sørevågen on the first two days of the year. Other unusual January records include a Song Thrush at feeding stations at Skare between the 5th and 15th, a female Blackap in Løvlandshagen on the 22nd, a Lesser Redpoll on the 14th and a young male Yellowhammer at Hoiebakken on the 8th.

Year ticks:
The years’ first month resulted in 56 different species, all of which were new for 2017 on Utsira.

Here some photos from Utsira in January 2017 taken by Atle Grimsby: 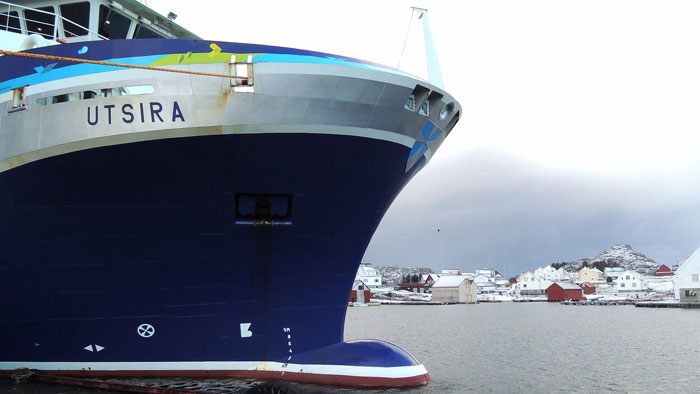 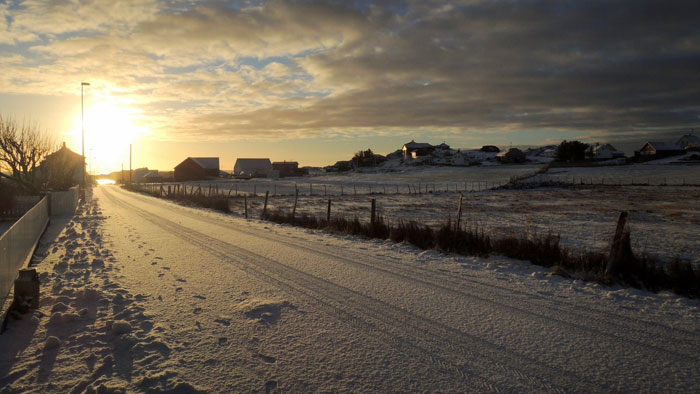 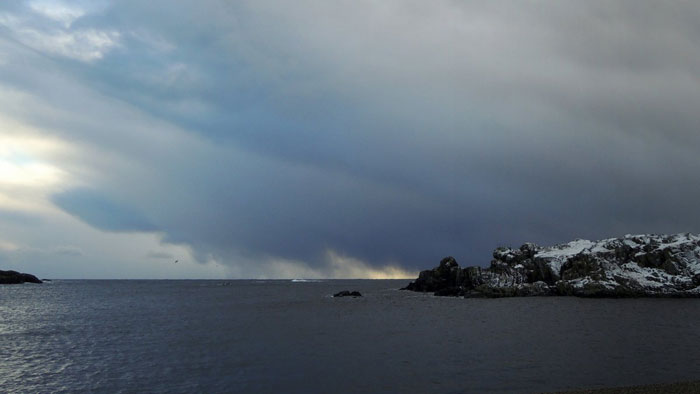