Raptors:
A female Marsh Harrier on the 23rd was the only notable raptor during the month. A White-tailed Eagle was also noted in the middle of the month.

Shorebirds:
The 17th produced good numbers of passage seabirds with 80 Manx Shearwater, a Red-throated Diver, a Great Northern Diver, around 100 Gannet and 175 Fulmar. A stationary Bar-tailed Godwit on the 7th is also worth a mention.

But it was the 21st that the highlight of the month was seen. Utsira's first Mediterranean Gull was found by Geir Mobakken at Skjeldemarka sitting in a group of other gulls. The bird was in its second summer suit (3K) and was fully coloured except for dark drawings on the primary tips. The bird was then seen flying west and did not return.

Passerines:
A singing Greenish Warbler on the 23rd was the other months highlight. Two-barred crossbills were noted with one to two between the 17th and 24th. A Rook was present throughout the whole of the summer, also during July. A Hawfinch was in Herberg on the 26th; there only two previous July records of Hawfinch, from 2011 and 2012.

Ringing:
No activity during the month.

Rarities/local scarcities:
Mediterranean Gull was new for Utsira, the 327th species to be recorded.
Marsh Harrier and White-tailed Eagle were the first July records for these species.
Greenish Warbler was the 30th record for Utsira, the last being in August 2015. 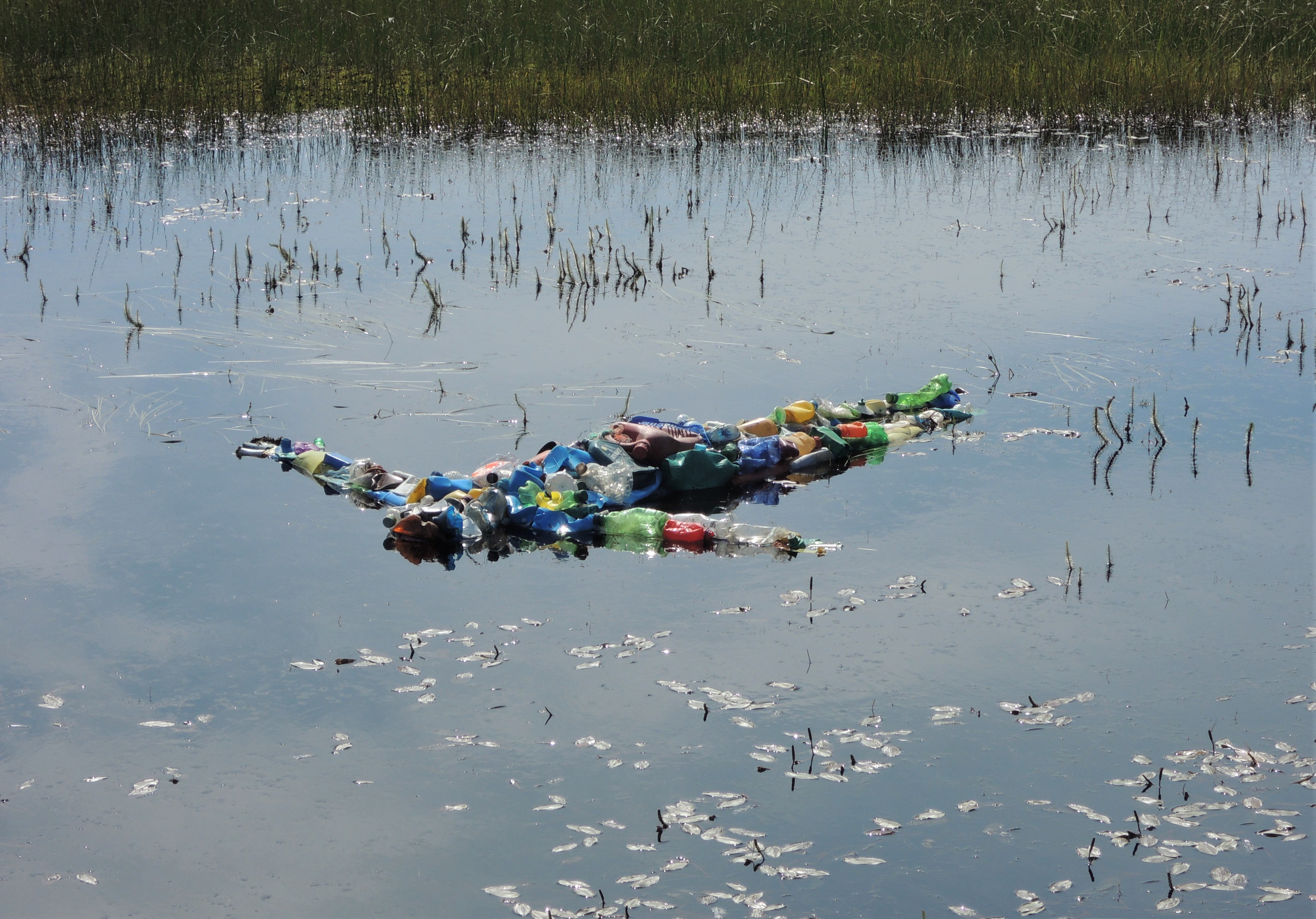