General: coverage and weather:
Average temperature was 12.3 degC, 0.8 degC over the normal. Highest temperature was 19.5 degC (29th), and lowest 8.8 degC (2nd). Total rainfall was 90.6 mm. Most rainfall in one day was 20.3 mm (8th). Highest wind speed was 13.6 m/s (8th). A total of 73 different species were recorded in the month of June, a little over the previous year with only 69 species. There are few reports of the usual species during the month.

Raptors:
June usually means low numbers of raptors on Utsira, and this year was no exception. A female Kestrel was present beween the 4th and 12th, otherwise the local Peregrines were noted. White-tailed Eagle were absent during the month.

Shorebirds:
Good wind conditions, strong W-SW winds, can produce good numbers of seabirds during the month on Utsira. This year there was a good day on the 25th with a total of 61 Manx Shearwater, 21 of these early on at Pedleneset and the rest at the west in the afternoon.

Passerines:
The pair of breeding Stonechat produced a fledgling on the 6th which was last seen on the 12th.

Ringing:
A total of 85 birds were ringed of 21 different species in eight days of ringing in Merkeskogen in June. Best day was the 3rd with 18 birds, where Meadow Pipit (7), Chiffchaff (4) and Lesser Redpoll (3) were the most numerous. A Hawfinch and six Marsh Warbler are worth mentioning. The previous year resulted in 46 birds of 13 different species during three days of ringing. 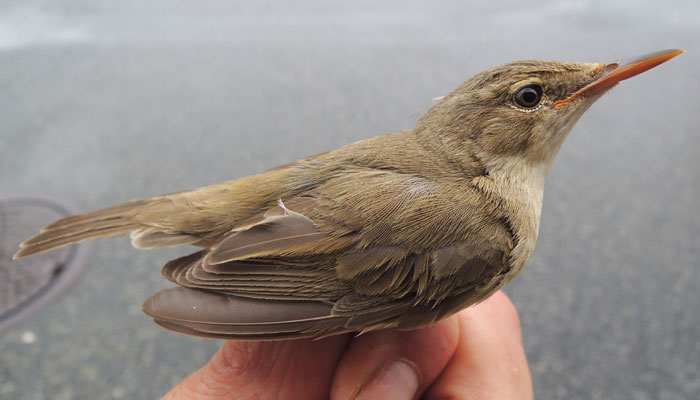 Year ticks:
Only two year species during the month in the form of Marsh Warbler (6th) and Quail (13th).

A few photos from June (all photos Atle Grimsby): 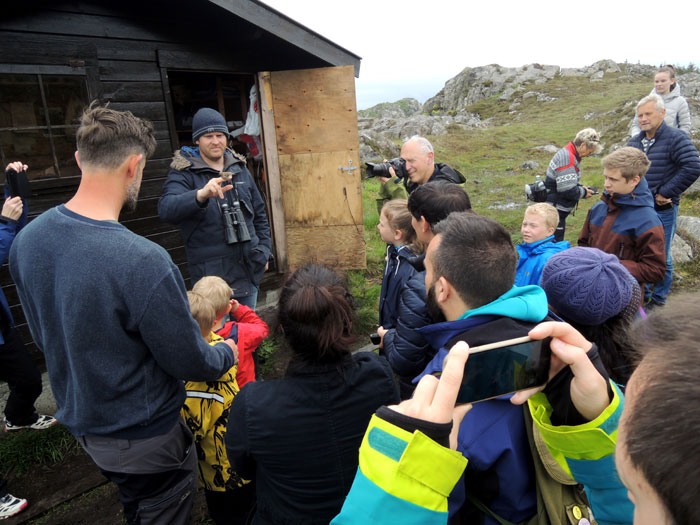 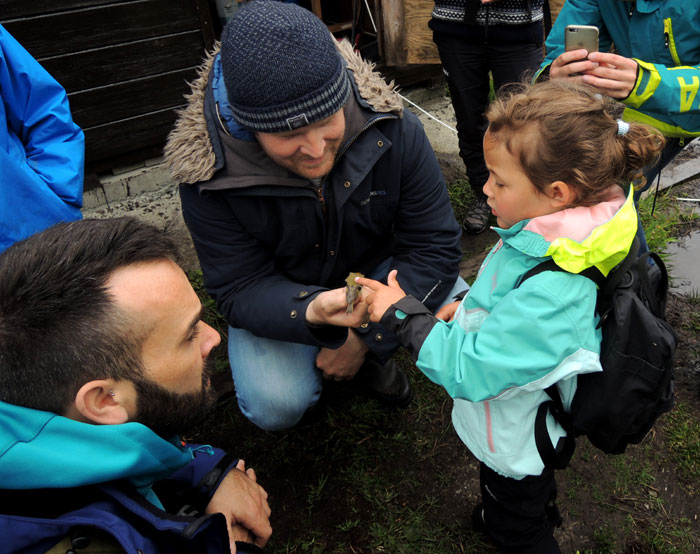 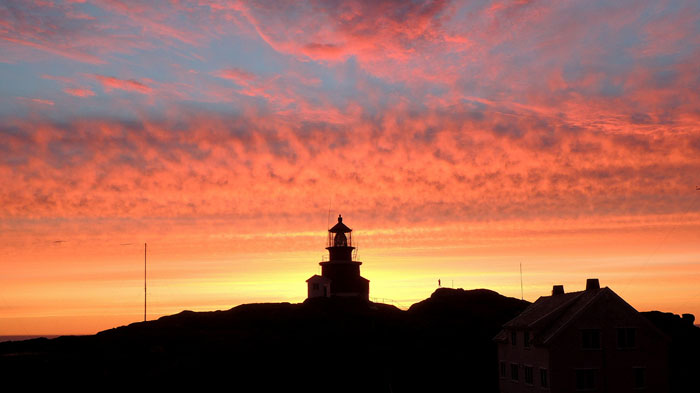