Raptors:
Largely absent with only four species noted. A Sparrowhawk was noted on the 3rd and 5th as well as Goshawk on the 15th. The resident pair of White-tailed Eagles was present all month with additional records of young birds noted. On the 4th there were a total of six birds on the island. Otherwise there were reports of the local Peregrine Falcons during the month.

Shorebirds:
Greylag Geese were stable with double figure counts and a passage maximum of 100 on the 13th and 15th. Greylag numbers stabilised to 30-40 birds from the middle of the month by which time pairing was noted. A White-fronted Goose of the eastern race albifrons was with the Greylags between the 13th and 25th. A male Red-breasted Merganser was noted on the 31st, otherwise there were low numbers of ducks.

March is usually a good month for Lapwing however this year only seen between the 3rd and 9th, with a maximum of nine on the 9th. Curlew was noted with a maximum of five on the 13th, otherwise only singles were reported. A single Golden Plover and a Water rail at the dump were reported on the 26th. Single Fulmars were observed to inspect potential breeding ledges, followed also by Gannet; otherwise there was a Guillemot in Nordvikvågen on the 1st and 2nd and an Iceland Gull in Sørevågen on the 15th.

A female type Black Redstart was found at Klovning on the 29th. Mistle Thrush were noted on various dates with between one and three birds in the period 7th to 29th. Great Grey Shrike was represented by singles on the 14th and 29th. A Hawfinch was present between the 25th and 27th and a Goldfinch was at Skare on the 31st. 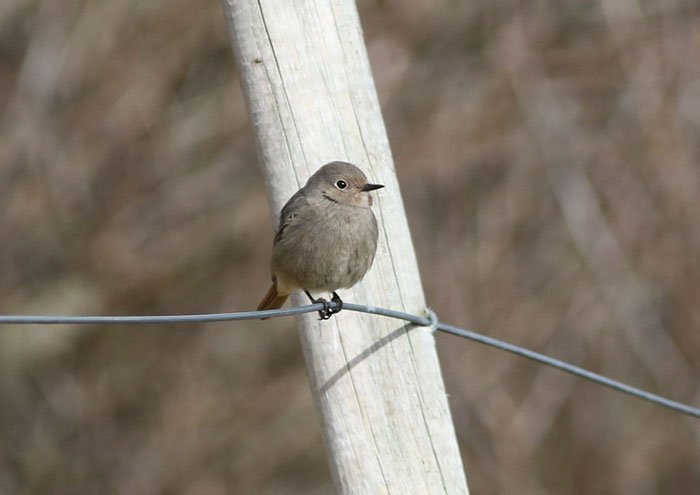 Rarities/local scarcities:
No species that fall into this category were recorded during the month. 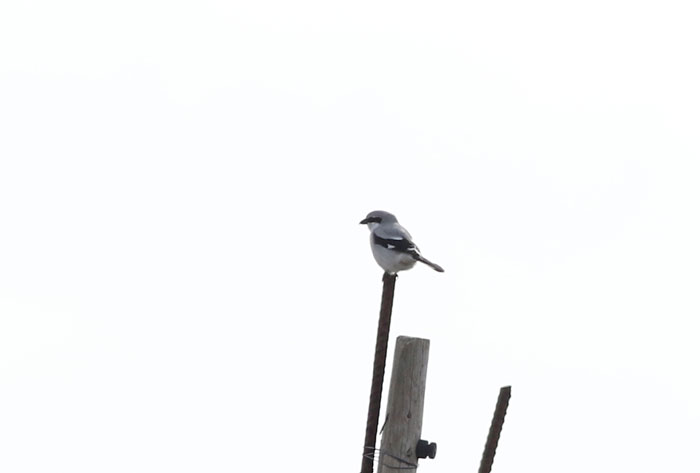 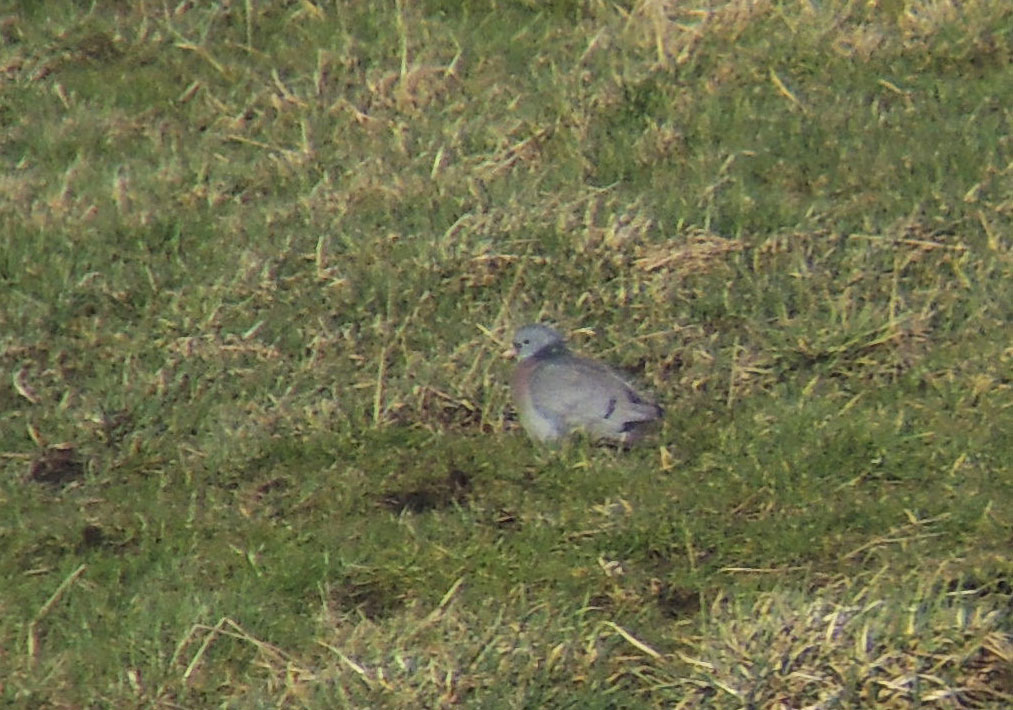 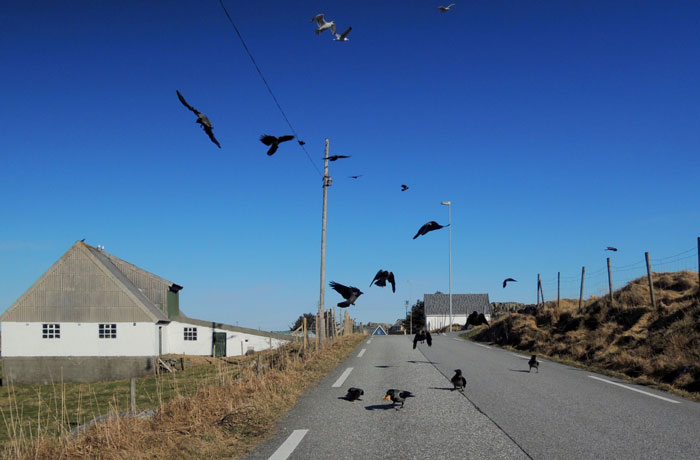