Raptors:
The Gyrfalcon from October was present until the 5th and the same or another was seen on the 26th. One to two Sparrowhawk were noted until the 22nd, while the local Peregrine Falcon and White-tailed Eagle were reported throughout. 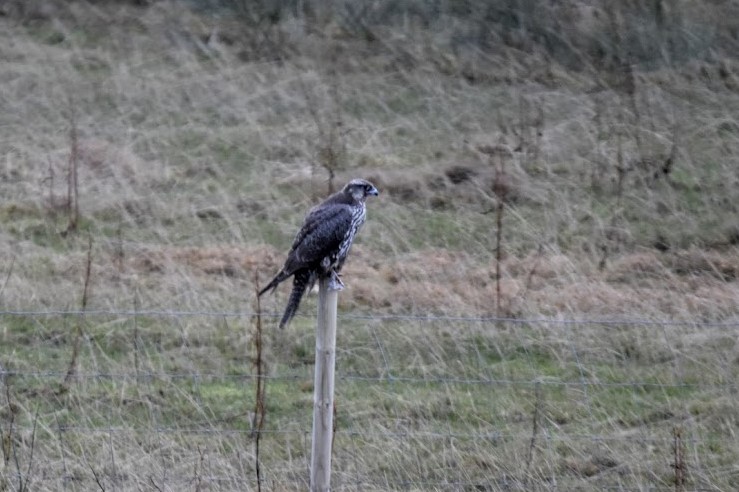 Shorebirds:
The Mute Swan from October was present throughout the whole of November. The were no new arrivals of geese during the month and the flocks from October reduced to two Pink-footed Geese on the 5th, 21 Barnacle Geese on the 6th and five Greylags on the 11th. A male Widgeon on Måkskittmyr was noted on the last day of the month, while a female Goldeneye was there on the 12th.

Good numbers of Woodcock and Lapwing were noted early in the month with a maximum of seven on the 7th and nine on the 8th respectively. Two Curlew were present up until the 26th and a Dunlin around lobster pots in Sørevågen the same day. A late Redshank on the 13th is also worth a mention. Flocks of up to 25 Kittewakes were the only notable seabird movements. 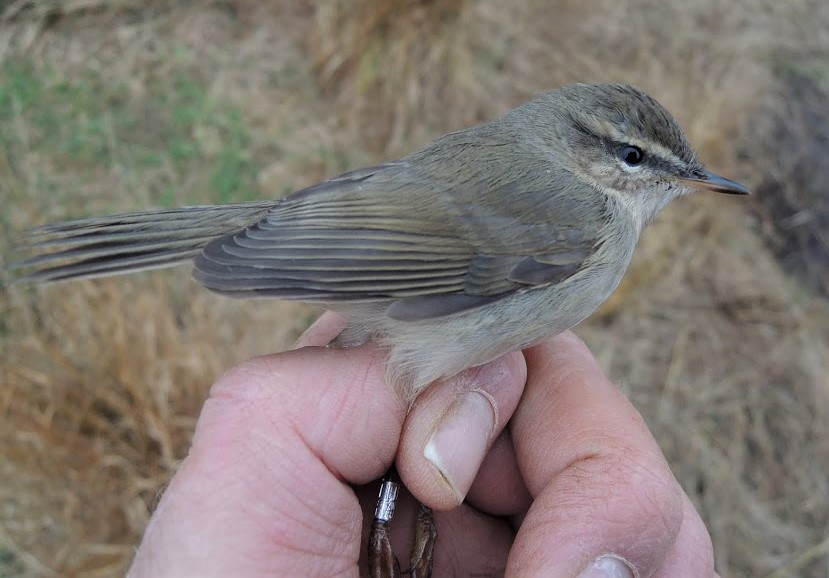 Red-breasted Flycatcher was unusually absent during October. Utsiras second November record was noted in Herberg on the 4th. The earlier record is from 13th November 2013. The Shorelark at Koltemyr from October was present until 4th. Single Goldfinch were noted at various location between the 4th and 6th, and a Yellowhammer in Herberg on the 5th and 6th.

The 8th was the last day with any exciting passerines with Richards Pipit, Yellow-browed Warbler and Hawfinch. One of the Grey Wagtails in Grotledalen from October was present until the 2nd and a late Yellow Wagtail was at Koltemyr until the 5th. A single Great-spotted Woodpecker was recorded between the 5th and 26th. The two Rook from October reduced to one on the 10th until the end of the month.

Ringing:
A total of 80 birds of 17 different species were ringed in three days of ringing in Merkeskogen during the month. The best day was the 3rd when 53 birds where Fieldfare (21), Blackbird (12) and Redwing, Blackcap and Chiffchaff (3) were most numerous. A Dusky Warbler, Little Bunting, Black Redstart and Willow Warbler were the most notable species during the month. 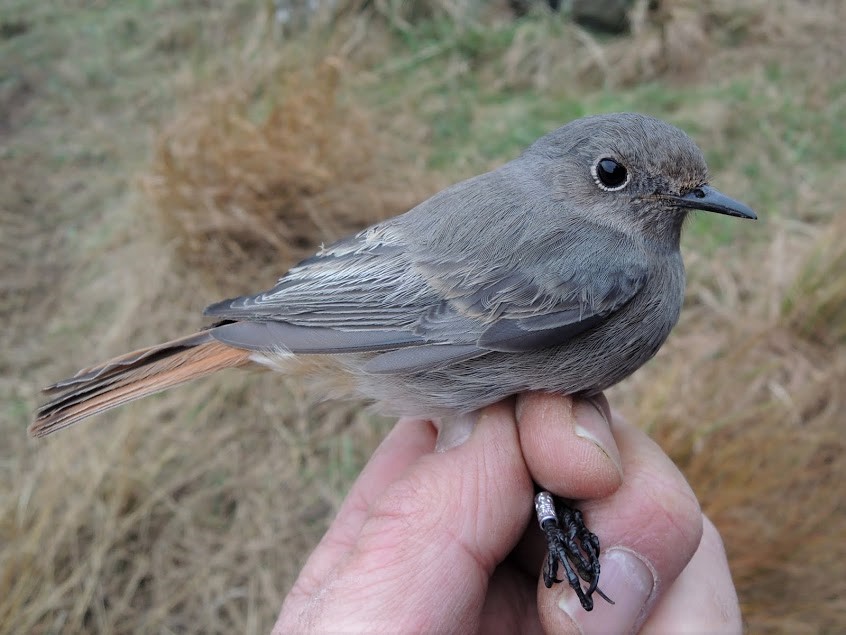 The previous year months total in Merkeskogen resulted in 275 birds of 16 different species during five days of ringing.

Rarities/local scarcities: This years forth and 18th record for Utsira of Dusky Warbler, the previous in October. 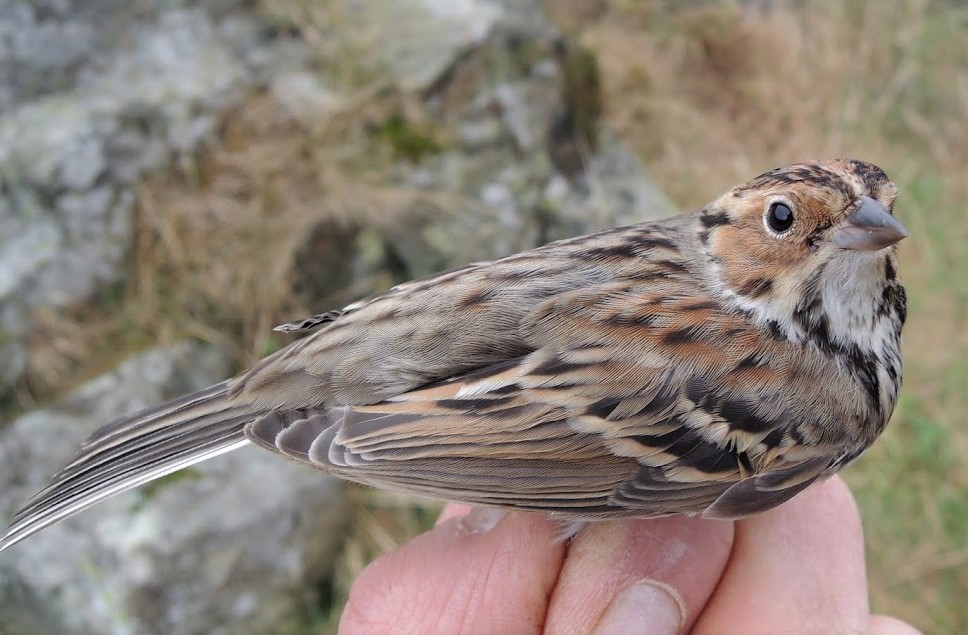